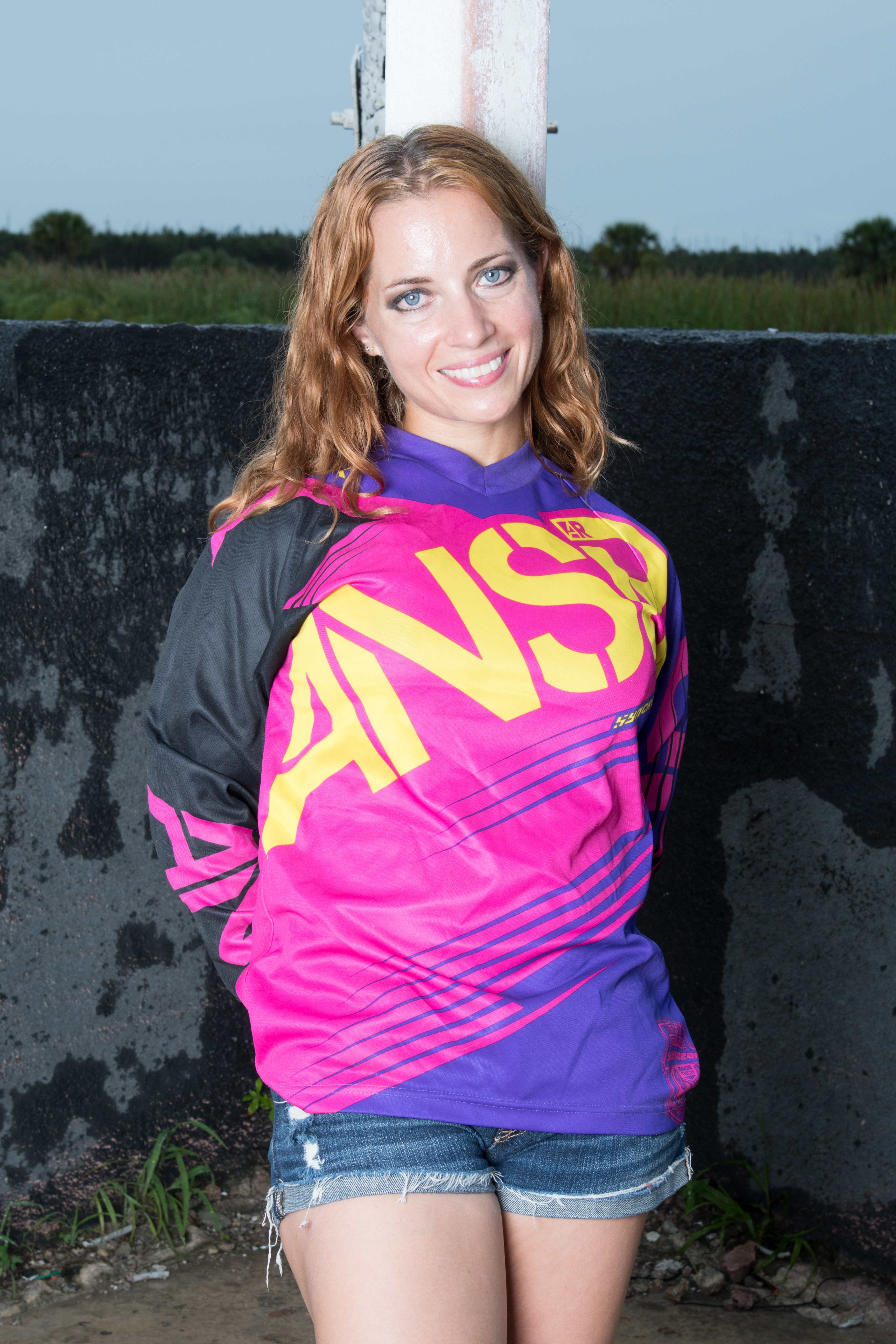 Coffee, it’s the first thing to my day and companion for the first few hours. In retrospect, it is the fuel which has allowed me to (mentally) function at any job I’ve had. While there is some dependency on it, It is entirely a mental thing. If I don’t have my coffee I become uptight and edgy. Is that really the case? Would I forget how to eat or walk if I could no longer have this precious brew? No. My “need” for coffee relates well to motorcycling. Every cyclist has those “needs.” Needs which cause them to hesitate or refuse to ride. These needs could be a certain item of gear: a special helmet, comfortable boots, maybe a lucky jersey. It could also be a “feeling” that is enough to stop someone from riding….. I write this little blog not to point out these “needs” as a bad thing but rather an observance I have had over the years. In road racing I remember seeing fellow racers show up from long distances and then choose not to ride simply because they felt something bad would happen if they rode. Is this foolishness? If you spend so much money to get to a race why would you let a little feeling get in your way….? Maybe it is silly and these racers lost the chance to win a race. But all riders, all true riders, understand this “feeling.” I’ve had this nagging feeling before, this feeling told me I “needed” to not ride. But of course I rode anyway and I can recall on many occasions then crashing my bike. Does simply the worry of this feeling cause me to crash or was it fate trying to give me a little heads up? Personally I believe it could be a mix of both… But I do know now I listen when the nagging feeling is strong enough.

Yesterday I had an epic crash on my Dirtbike. The kind that knocks the wind outta yourself and leaves ur...